Playing a positive role in the community and in the lives of our associates and their families has always been part of our philosophy at Coca-Cola Beverages Northeast. It's why we pride ourselves on local engagement and support the development of our associates. We aim to give back to the communities that have given us so much over the years by supporting sustainability initiatives & recycling best practices and by sponsoring scholarships for local youth.

We want to be part of the fabric of our communities because we love the Northeast as much as you do.  Whether it’s our sustainability advocacy, product donations, facility tours, sponsorships, volunteerism, board participation, or creating awareness through our market presence, it is our mission to positively impact the people and communities we serve. 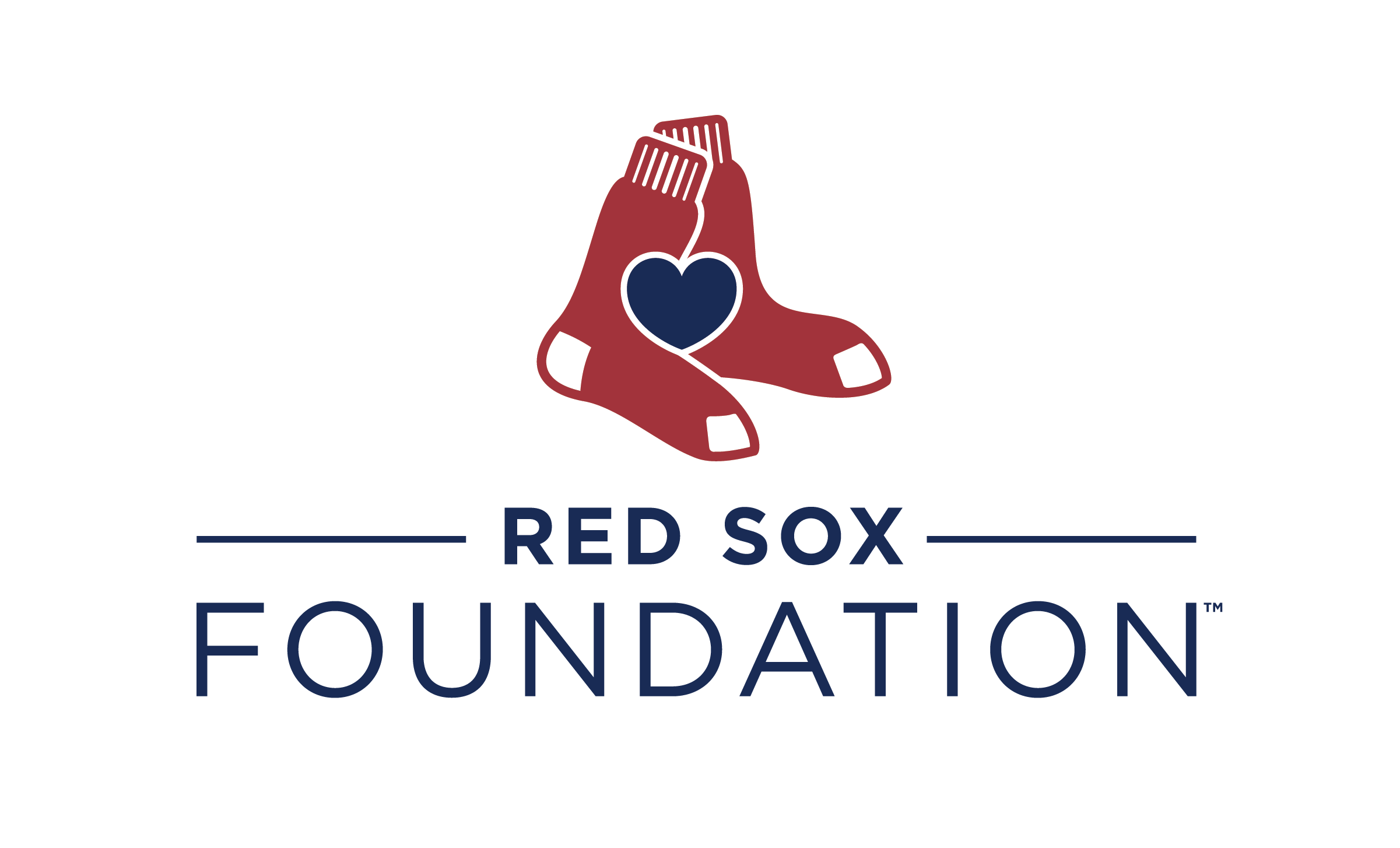 We believe all children should have the opportunity to reach their full potential. To help enable this, the Coca-Cola Beverages Northeast Scholarship Program and the Coca-Cola Scholars Foundation exist to better the world through investment in exceptional high school students who are dedicated to leadership, service, and action that positively affects others. 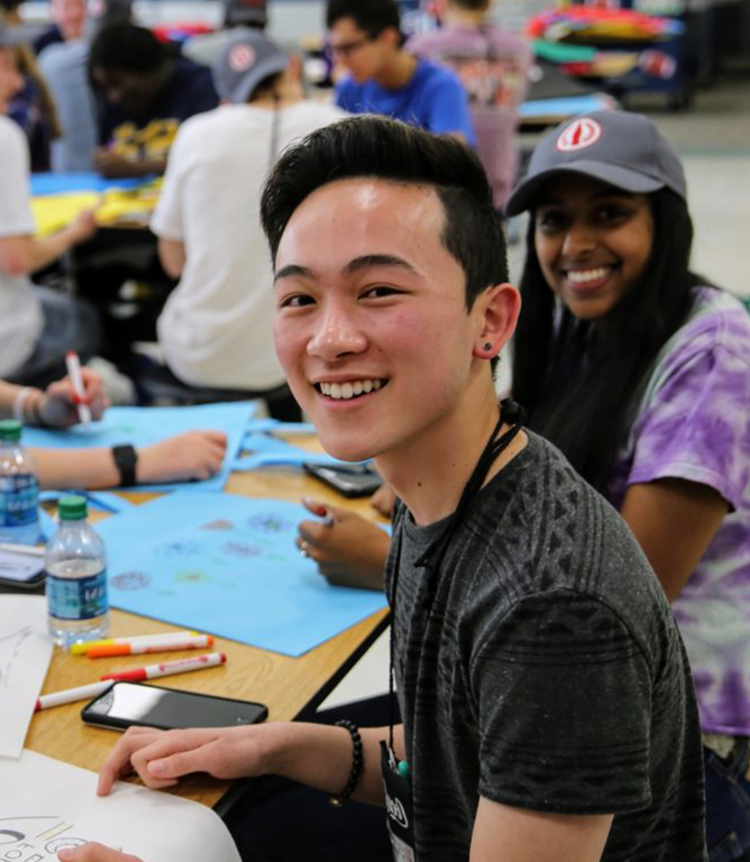