Coke Northeast in the Community- September 2019 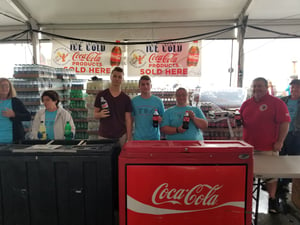 Seacoast Coca-Cola took part in the 30th annual Hampton Beach Seafood Festival. It was a fun and tasty end to a fast-paced summer season. 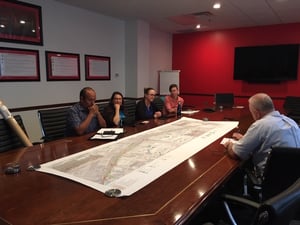 Coca-Cola Providence GM Tom Hunt and Large Store Sales Manager Joe Maggiacomo met with partners at the Woonasquatucket River Watershed Council and City of Providence Planning Department to review creative ideas on redoing traffic patterns for a proposed bikeway and to get feedback on any potential issues that might hamper truck routes and day to day operations. 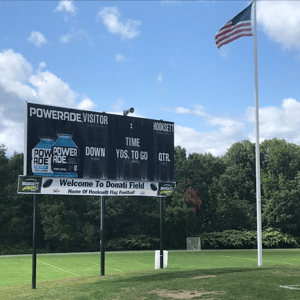 A new POWERADE scoreboard was put up at Donati Field in Hooksett, NH thanks to a partnership between a local youth football organization and Coca-Cola Londonderry. 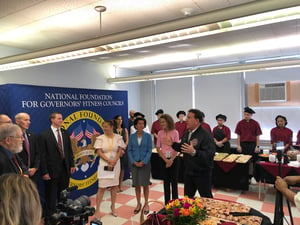 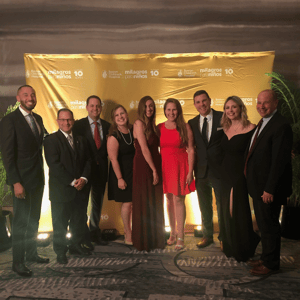 Coca-Cola Boston once again served as a sponsor for the annual Boston Children's Hospital "Milagros para Niños" event. The initiative, which marked its 10th anniversary this year, raises funds, builds awareness about the hospital in the Latino community, and advocates for the care of local children and those from all Spanish- and Portuguese-speaking countries. 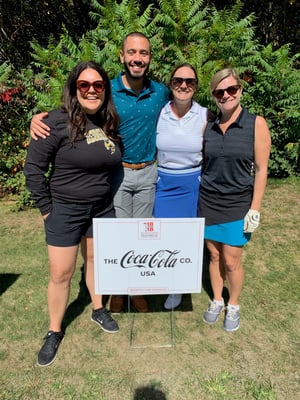 Coke Northeast and CCNA partnered to support the first annual Tinlin Family Golf Tournament in Boston. The event, which raised funding for the Brain Aneurysm Foundation, was created by the former Massachusetts and City of Boston transportation director Tom Tinlin, who survived a brain aneurysm in 2017, to raise money and awareness about the disease 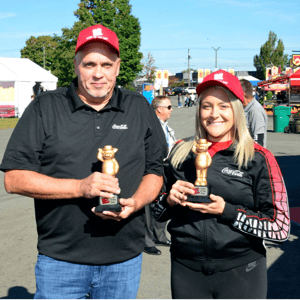 Congratulations to Coca-Cola East Hartford District Sales Manager Steve Boule and On-Premise Sales Manager Bianca Cornacchia on being awarded the Hosts of the Day award at the Big E. The award was presented by Eastern States Exposition president Gene Cassidy and he said, “The two of you have been instrumental in our success here at The Big E. I wanted to say thank you for all your hard work."