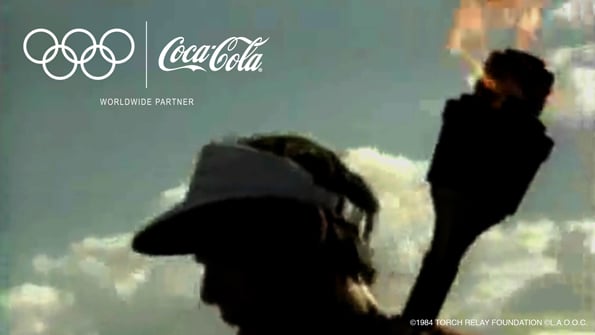 The year was 1928. Women would compete in track and field events for the first time at the Olympic Games. A symbolic flame would light a cauldron, and ignite a tradition. And a freighter carrying American athletes to Amsterdam would also bring Coca-Cola to its first Olympic Games.

History has been made many times at Olympic Games through the decades. And Coca-Cola has been there, at every host city since 1928, to see records being broken, dreams being fulfilled, and rivalries and camaraderie served up in equal parts.

The Coca-Cola Company is the longest continuous sponsor of the International Olympic Committee (IOC), and today it announced it is extending its relationship another 12 years, for a total of a historic 104 years.

Read the full article on the Coca-Cola Journey page here.